What if He had not Risen? 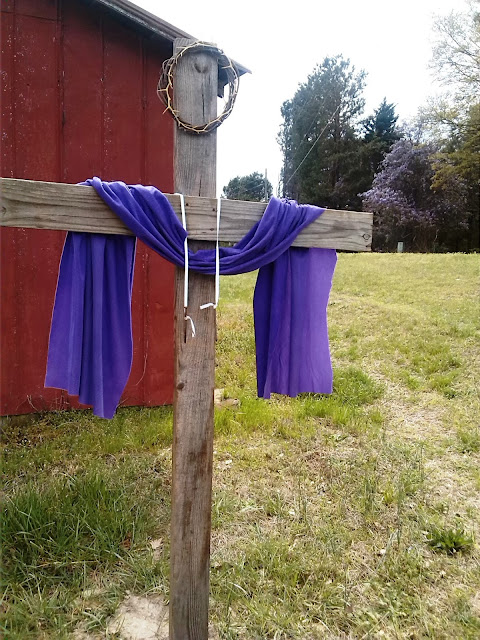 What if He had not risen?


And they found the stone rolled away from the tomb, but when they went in they did not find the body of the Lord Jesus. While they were perplexed about this, behold, two men stood by them in dazzling apparel. And as they were frightened and bowed their faces to the ground, the men said to them, “Why do you seek the living among the dead? He is not here, but has risen. (Luke 24:2-6)

And because he did…

I have been crucified with Christ. It is no longer I who live, but Christ who lives in me. And the life I now live in the flesh I live by faith in the Son of God, who loved me and gave himself for me.  (Galatians 2:20)

We were buried therefore with him by baptism into death, in order that, just as Christ was raised from the dead by the glory of the Father, we too might walk in newness of life.  (Romans 6:4)

Blessed be the God and Father of our Lord Jesus Christ! According to his great mercy, he has caused us to be born again to a living hope through the resurrection of Jesus Christ from the dead,  (I Peter 1:3)

For this is the will of my Father, that everyone who looks on the Son and believes in him should have eternal life, and I will raise him up on the last day. (John 6:40)

We know that Christ, being raised from the dead, will never die again; death no longer has dominion over him. (Romans 6:9)

For the Lord himself will descend from heaven with a cry of command, with the voice of an archangel, and with the sound of the trumpet of God. And the dead in Christ will rise first. Then we who are alive, who are left, will be caught up together with them in the clouds to meet the Lord in the air, and so we will always be with the Lord. (1 Thessalonians 4:16-17)

Jesus said, in John 11:25-26…“I am the resurrection and the life. Whoever believes in me, though he die, yet shall he live, and everyone who lives and believes in me shall never die. Do you believe this?” 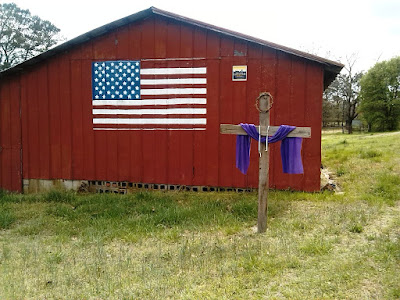 Posted by JennyJohnson at 9:27 PM No comments: 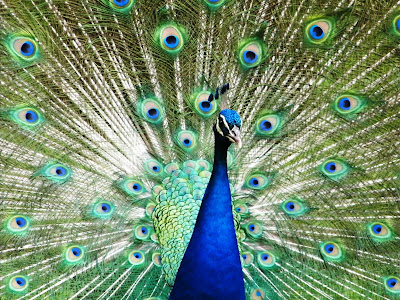 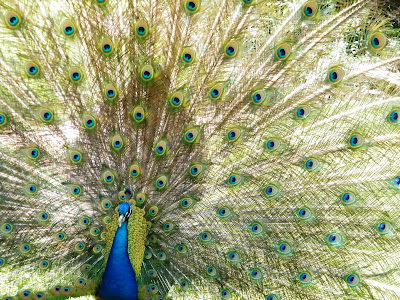 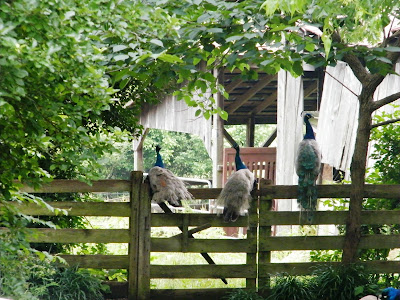 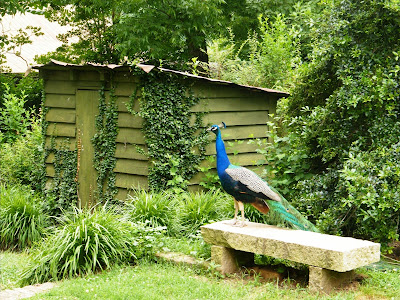 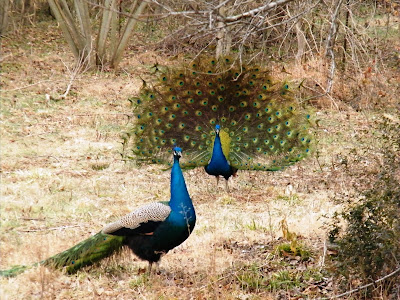 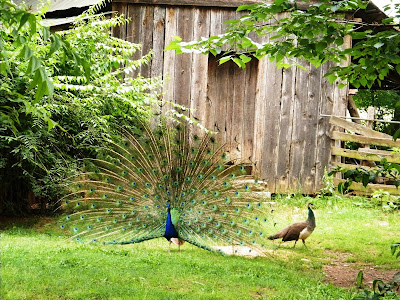 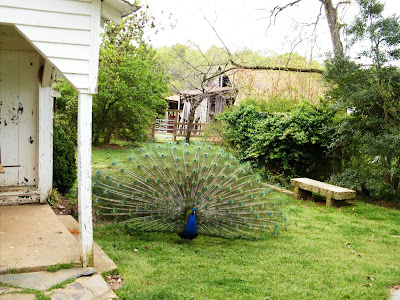 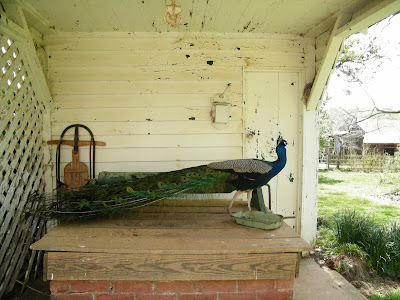 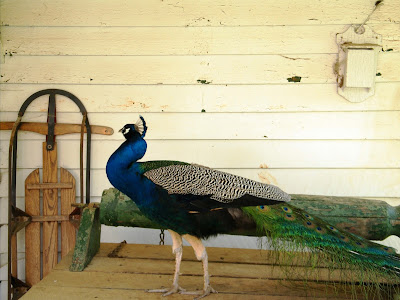 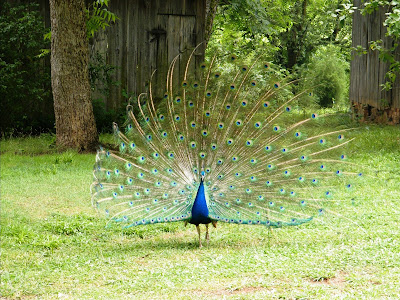 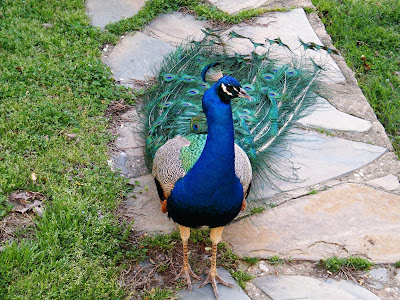 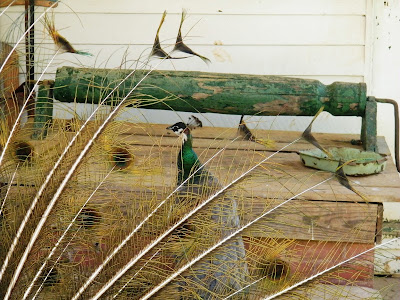 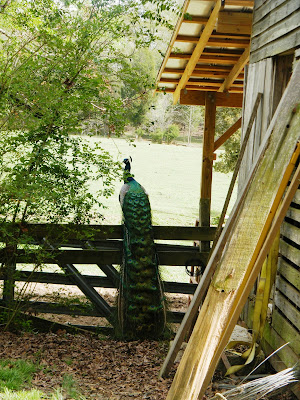 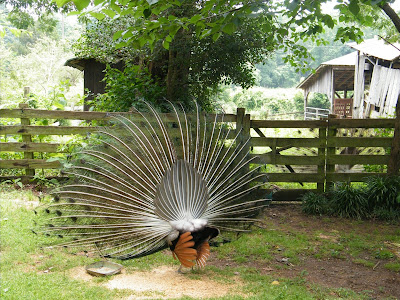 All of the peahens are now gone from the farm. If they aren't replaced, which doesn't seem likely, when these males are done, the peacocks of High Rock will be gone.